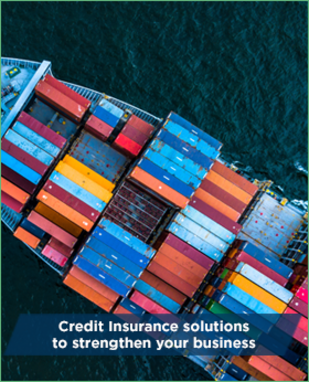 Covering risks on a case-by-case basis

From manufacturing to credit risks and risks relating to the economic or political situation in a country, your sales of capital goods or services may require specific or one-off guarantees linked to a particular context, period, market, etc. For your business, you therefore want to take out cover on a case-by-case basis.

COFACE’S RESPONSE TO YOUR NEEDS

Coface also stands out by supporting you in cases involving exposure to the rarest, most unlikely and longest risks or risks that are exclusive to your market. We know that requirements vary significantly from one business to another, so we have designed a unique range of modular cover. 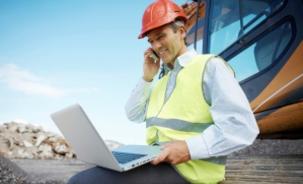 Insights from a Coface expert
"A manufacturer of equipment for the energy industry had signed a contract with a public company in the Maghreb region. The company was due to deliver and install several batches of equipment in electric power plants over a 48-month period.

However, without indicating any reason why, the buyer broke off this contract while it was being implemented, despite the fact that the French company had already started to deliver and install the equipment.

The manufacturer notified Coface immediately and explained that its customer was also refusing to pay for any equipment that had already been installed. We advised it on a plan of action taking the specific features of the contract into consideration, as well as the relationship with its customer.

After the negotiations failed to reach a positive outcome, Coface awarded this manufacturer compensation for non-payment for the equipment delivered and received. In addition, as the company was unable to withdraw from its deals with its subcontractors which it had set up to handle part of this contract, Coface paid out compensation for the loss sustained under its manufacturing risk cover."

OUR OFFERS TAILORED TO YOUR NEEDS 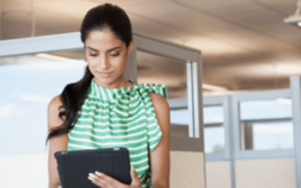 Tradeliner Capital Goods is dedicated to companies that need a flexible and adaptable solution for their specific sales contracts on a single basis transactions.

A non-cancellable cover for your sales up to 5M€ with a maximum duration of 5 years. 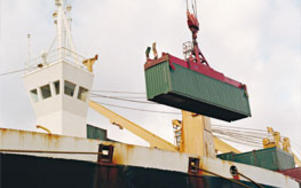 Protection against risks that are specific to business abroad

Because the world is unstable, Coface offers its “Single Risk” solution to companies and financial institutions exposed to commercial and political risks abroad. “Single Risk” revolves around five innovative contracts.

Cover your contracts and investments abroad 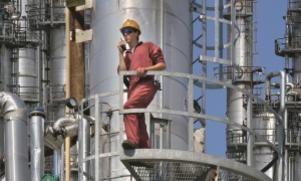 In addition to our service "Single Risk" we offer you our "Single Buyer" service as well.
Coface protects you against bad debts from revolving transactions with single, strategically important customers. With this agreement, Coface offers you insurance protection for economic as well as political risks.